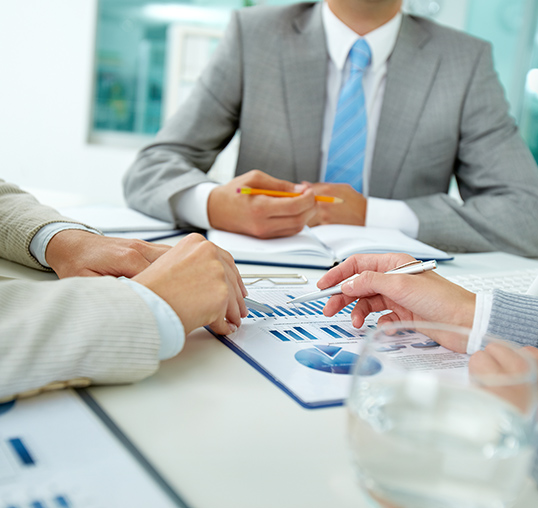 What Is A PREC

In October 2020, Ontario established new legislation that allows realtors and brokers to operate under a personal corporation. It acts as an intermediary between the brokerage house and the agent. Thus, a completely separate legal entity that offers limited liability and tax advantages. 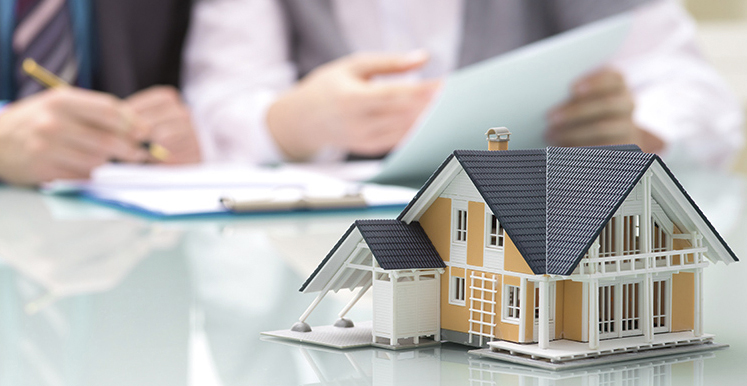 There are many advantages to operating under a PREC, most notably are the tax flexibilities given to corporations and the ability to utilize various asset protection strategies.

You can either create a new corporation or use a previously incorporated business as long as all the shares and positions are filled by one person who will be earning income. The only exception to this, is the ability to issue non-voting shares to family members (for income splitting purposes). It is always advised to use a new corporation, as older corporations can have incompliance histories that may lead to issues down the road.

Previously, agents only had one option which was to report their income as sole proprietorship income. Meaning they must pay the personal tax rate (at up to 50%) and cannot expense most things normally allowed to other professions. Although, by setting up a Personal Corporation, the agent first pays the small business income rate of 12.2% and the dividend tax rate if he/she chooses to withdraw the money. Furthermore, the agent may defer income, split the income, deduct more expenses, avoid CPP payments and ultimately possess a toolbox full of tax optimization strategies that are only available to corporations.

Isaac is a real estate agent in Toronto, a booming market this year enabled Isaac to generate $375,000 Gross. After expenses that he is allowed to deduct, Isaac generated $300,000 Net. Isaac was so excited to finally rent a new office and hire a personal assistant. However, he wasn’t set up under a Personal Real Estate Corporation. Since he files under a sole proprietorship, he got a tax bill of $126,150. Then he has to pay both portions of CPP adding on $5,800. Finally, Isaac has to pay his personal lifestyle expenses of about $100,000 leaving him with just $68,000 to invest in growth. His dreams of a new office and personal assistant suddenly feel impossible.

Now take Josh, another successful agent in Toronto. Right when the government passed the new bill enabling personal corporations. Josh went to his accountant and got set up right away. He too, was looking to invest in his business and himself to grow his estate. He also had a good year, generating $375,000 Gross. However, since Josh operates under a corporation, he is set up to maximize his income and optimize his tax bill. He begins by more aggressively deducting expenses including life insurance, paid retirement counselling, and setting up a Health Spending Account leaving him with $250,000 Net. He pays a corporate tax of only $37,500 while retaining almost $212,500 in the corporation. He still needs about $50,000 for personal expenses, but now he has options. He can put himself on payroll for $18,000 and take a dividend of $32,000 leaving him with a tax bill of $4,756 or if Josh has a wife, he can now split the income. By income splitting, Josh now pays a tax bill of $1,202 and his wife pays $180, totaling only $1,382.

To recap, both Isaac and Josh generated the same but Josh, who operated under a Personal Corporation, took home and retained significantly more. Isaac retained $68,000 to invest in growth while Josh retained $212,500. What’s more is, Isaac paid $126,147 in taxes while Josh was able to fully optimize and only pay $38,882. Taking this into account, it is clear why PREC’s are a major advantage to small, medium, and high-income realtors.

What Can WhiteGold Do For You?

You are a busy person with no time to focus on your complicated finances. You want to save taxes and explore efficient financial solutions but you keep pushing it off because you have a busy schedule. Currently, the vast majority of real estate agents pay far too much tax and retain less money in their business for investment.

With the help of WhiteGold Financial, this does not have to be the case. A Personal Real Estate Corporation (PREC) can open up a door of tax optimization opportunities that can save you taxes, protect your assets, and limit your liability. If a real estate agent neglects to take action they can be paying up 65% more taxes than they need to. Additionally, they will not have the ability to deduct additional expenses allowed to other professional corporations.

At WhiteGold Financial, we can help you effortlessly achieve all the benefits of operating under a personal corporation. Our professional team can help you incorporate a business or structure an old one, set up minute books and resolutions, and most importantly give you guidance for tax optimization strategies. We can help you lower your taxes and retain more money in your business to invest and grow.